The first series of ReadingRoom was running from December 2014 to May 2015, discussing speculation & fabulation – critique in the SF mode.

This session was part of a “seeance” led by filmmakers Graeme Thomson & Silvia Maglioni on Guattari’s unfilmed sci-fi screenplay Un Amour d’UIQ entitled: ‘UIQ in LOVE_A Love of UIQ : Between Translation and Transduction’, held at Casco on 13 and 14 Dec 2014. As one element of the workshop, ReadingRoom close-read parts of Félix Guattari’s Chaosmosis.

The session was sound recorded and fragments of it recomposed as part of a polyphonic soundwork Maglioni & Thomson installed for their solo exhibition ‘it took forever getting ready to exist: UIQ (the unmaking of)’ at The Showroom London in Feb-March 2015. The recording is also part of Casco’s exhibition ‘We are the Time Machines’ (starting 15 November 2015).

The meeting was linked to artist Melanie Gilligan’s exhibition ‘The Common Sense’, a sci-fi mini-series which looks at how minds, bodies, and interpersonal relations are shaped by technological advancements within capitalism. The mini-series was presented sequentially in exhibitions at Casco, Utrecht, De Hallen Haarlem, and de Appel art centre Amsterdam in 2015.

ReadingRoom was preceded by a Guided Tour with Kathrin Thiele and Melanie Gilligan. Our discussion was then based on Octavia Butler’s volume 1 (‘Dawn’) of Lillith’s Brood, looking into the role of the sci-fi genre as a form of social critique, in particular its mobilization by feminist authors to portray the possibilities for alternative futures, bodies, and relations.

This ReadingRoom was linked up with artist Adelita Husni-Bey’s exhibition at Casco – White Paper – on view in May and June 2015. 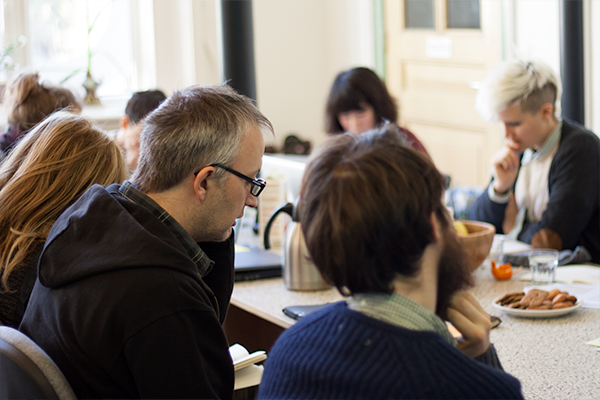 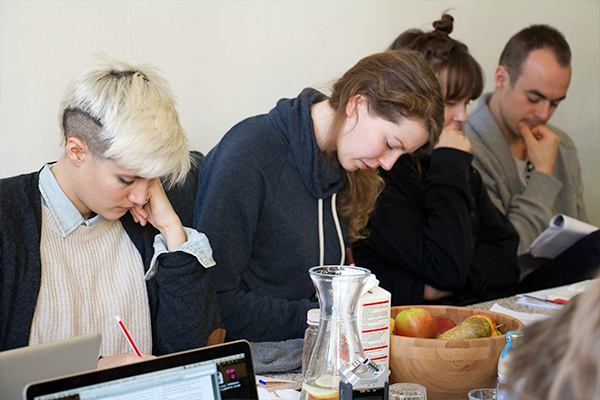 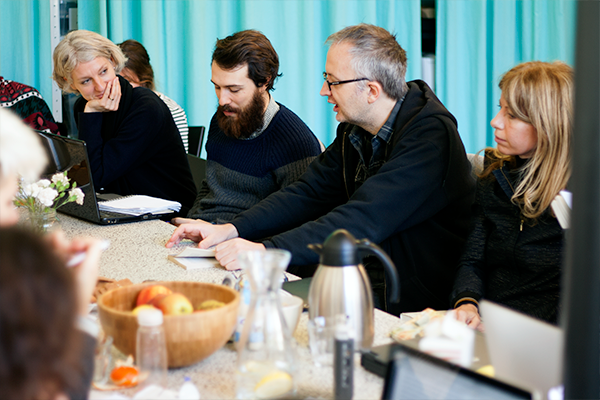 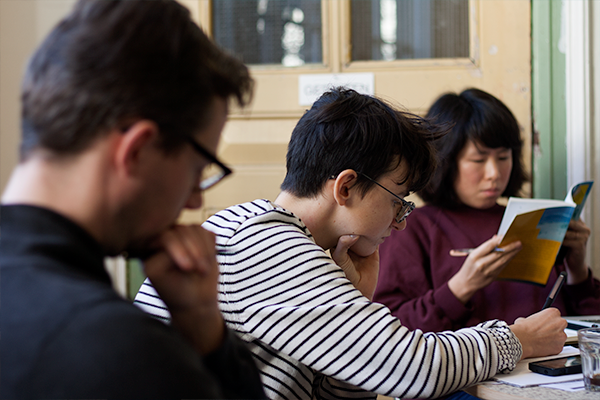 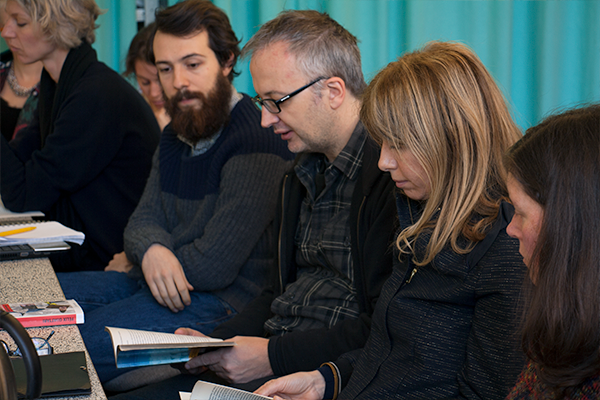 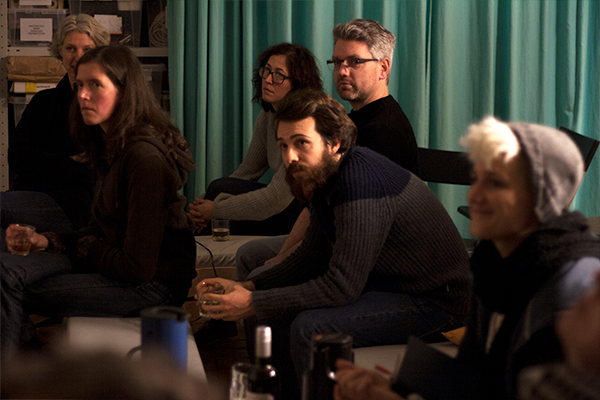 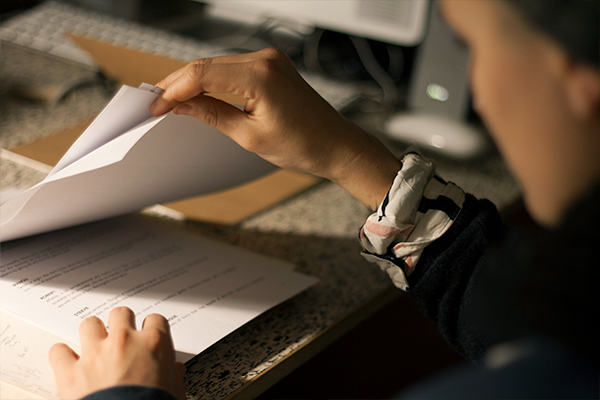 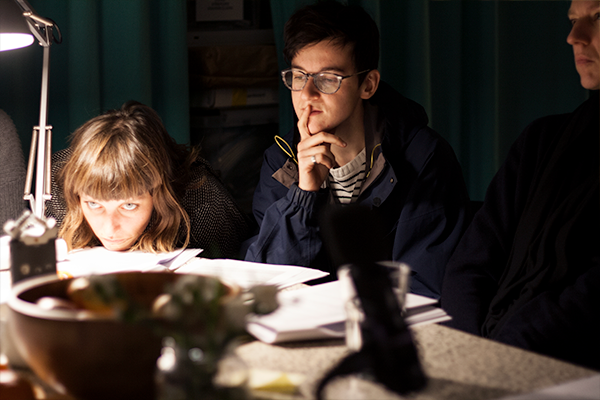 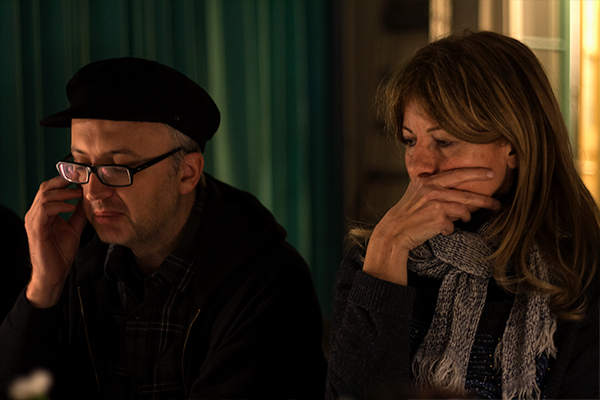 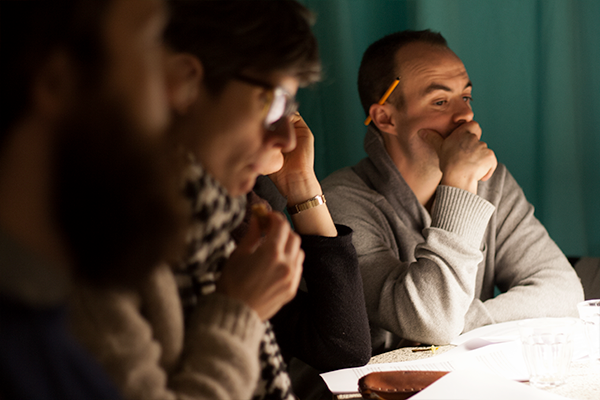 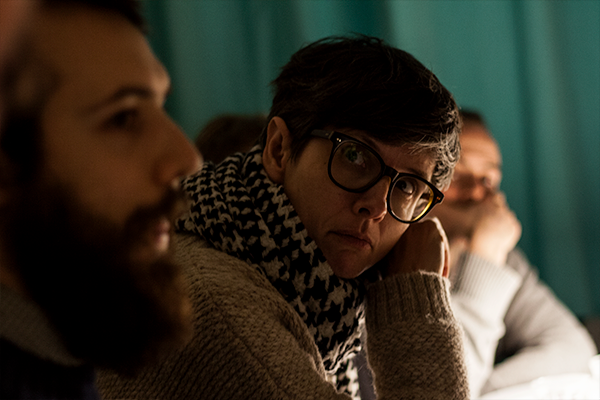 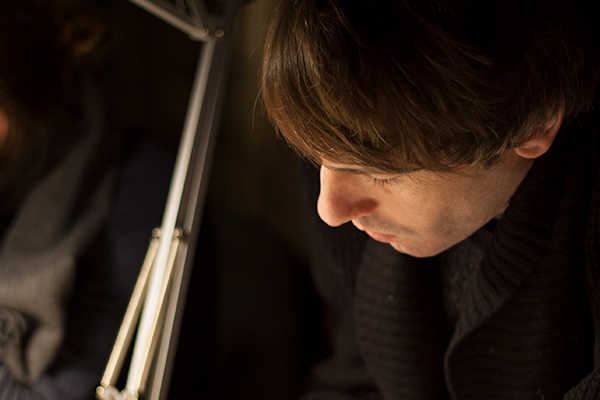