From Three Critiques to Three Guineas and Three Ecologies: grappling with critique beyond negativity and judgment

Our second expert seminar took place on Friday, 22 November and Saturday, 23 November 2013. We continued the discussion from our first workshop in December 2012, discussing the challenges that immanence – an entangled and co-emerging universe – poses to critique.

This year, we decided on two texts as joint basis: Virginia Woolf’s Three Guineas (1938) and Félix Guattari’s Three Ecologies (1989). Not only was this motivated by the wish to take up ‘other 3’s’ in critical thinking, moving critique elsewhere than Kantian critique. But we also chose these texts because they are very rich in terms of the mode in which they practice critique (writing, address, experimentation, speculation, story-telling, fact and fiction, but also rhetoric and dis/affection play important roles), and in terms of the subject matters they raise (education, emancipation, environment, aesthetics, life, war, capital).

Most participants contributed a position paper to the workshop. They can be retrieved by clicking on the individual names above. 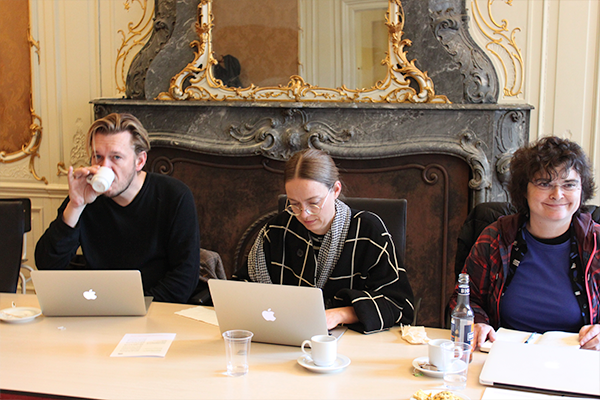 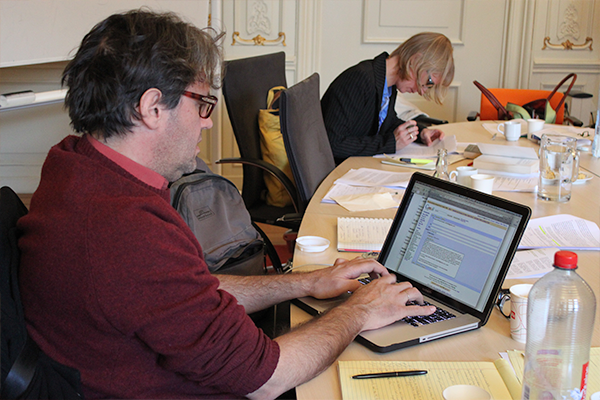 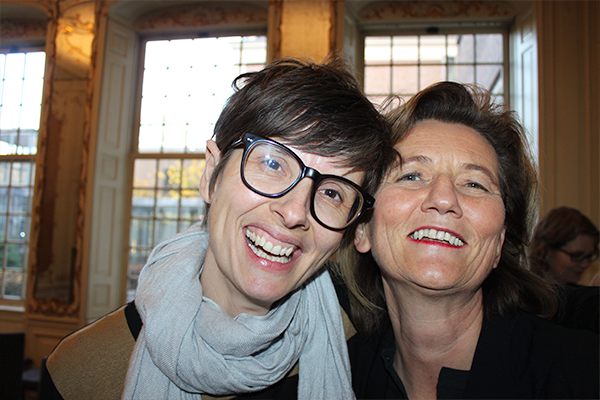 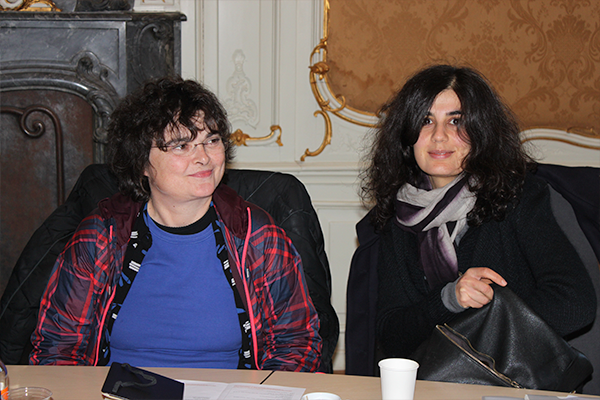 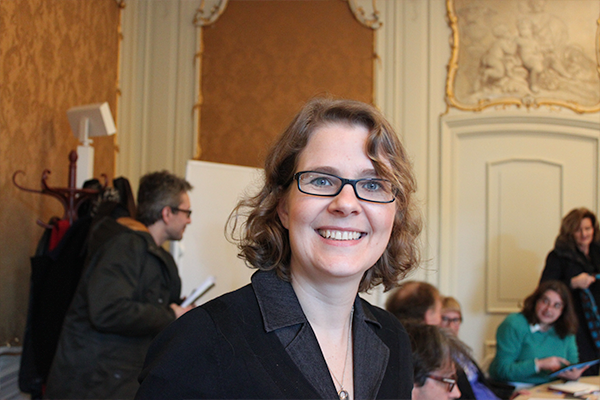 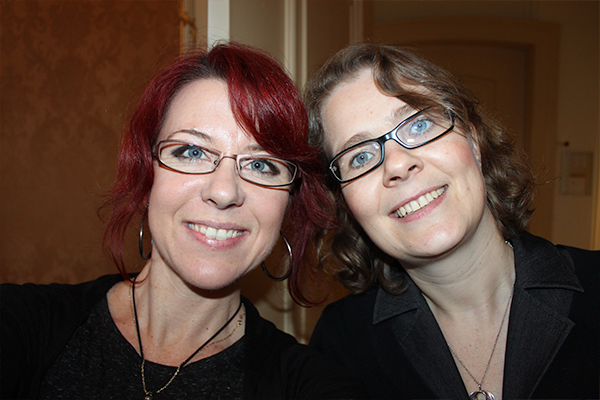 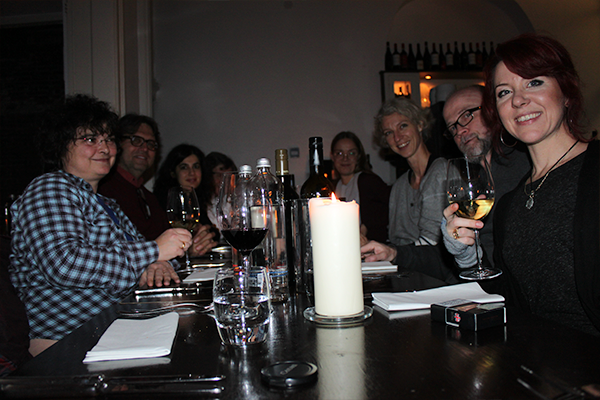 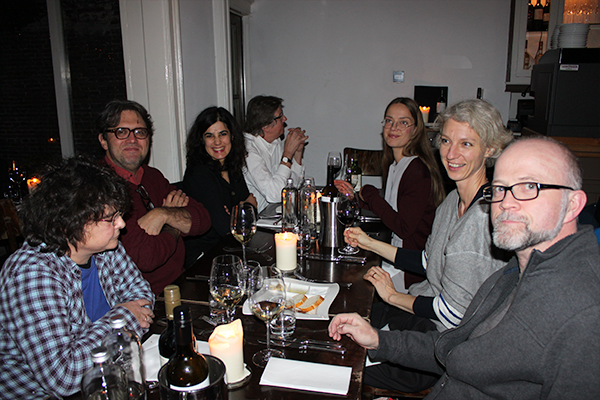 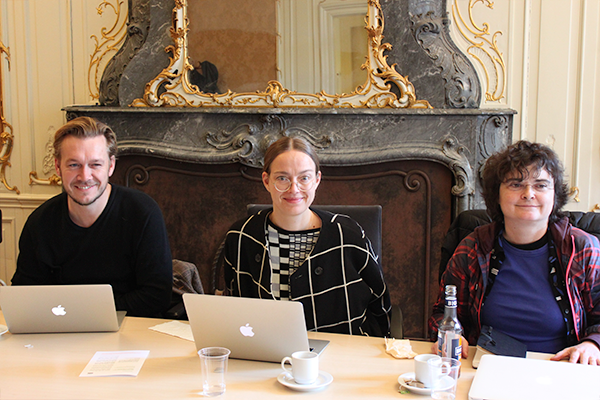 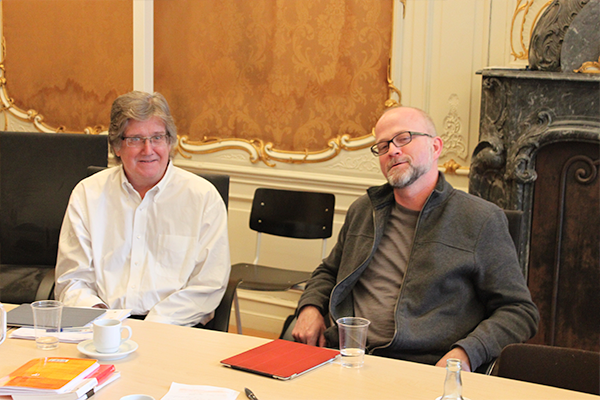 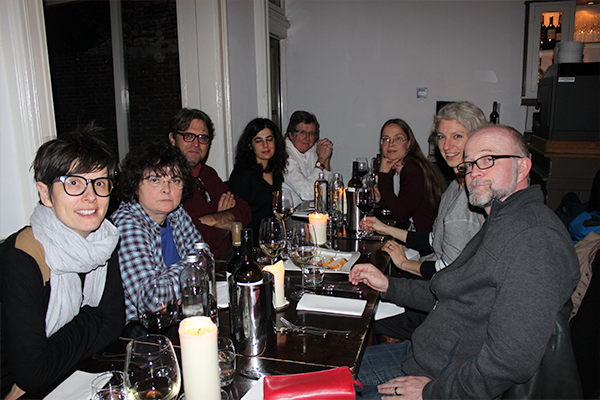