This meeting focused on questions arising for critique in relation to technology and technicity. If we take today’s reality as deeply informed by and brought to life within technological living, then any concern for technology is implicated in – directed at or within the horizon of – the technologized ecologies currently at play planetarily, and the modes of human/non-human coexisting they (do not) generate. Our meeting tried to navigate with care the ambivalent challenges that “technology” and/as “critique” or “critique” and/as “technology” pose.

We held two days of discussion (day one focusing on ‘technology’, day two on ‘technē’) on the basis of joint readings:

Simondon observes in the Mode of Existence of Technical Object that when turning to technology, we allow ourselves ‘to be carried away by primitive xenophobia’ (MOT 16). Following that, the aim of this session is to unthink technology. Being with technology has become the norm in today’s technical realities. It is all the more important to unthink technology’s link to capitalism and its ideology of efficiency in light of the concept of noise.

As human agency and desire become geologically legible and the hubris of human l exceptionalism is roundly condemned it seems that the identity of “the subject,” “the-one-who-knows,” is no longer in question. The call to repair and care for our planet is leveraged in terms of who has harmed it, and being human is prerequisite to this accusation. And yet, what should we make of political bias in deep-learning algorithmic calculation and the agency of informational swarms, or mounting evidence of plant learning and memory and the finessed decisions and negotiations within vegetal socialities? Are these mere metaphors of descriptive licence, anthropocentric projections that can have no substantive cognitive or agential purchase? Can we continue to adjudicate culpability and responsibility with such certainty and conviction if evidence of “the subject” proves ubiquitous, dynamic, and morphologically surprising? My aim in this paper is to consider such questions with the help of non-concepts such as “originary writing,” “originary technicity” – indeed, “originary humanicity.”

Tresch stresses a new urgency of technē and anthopotechnics in light of the “ends of the world”, resonating with Le Guin’s “we’ve got to change our minds”. How has the notion of technē been separated from technology in modern modes of thinking? And what can we learn from the classical Greek notion of technē to rethink techniques as new anthropotechnics in our technological epoch? 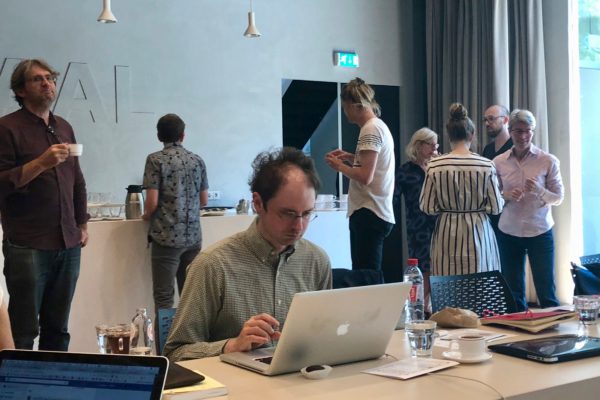 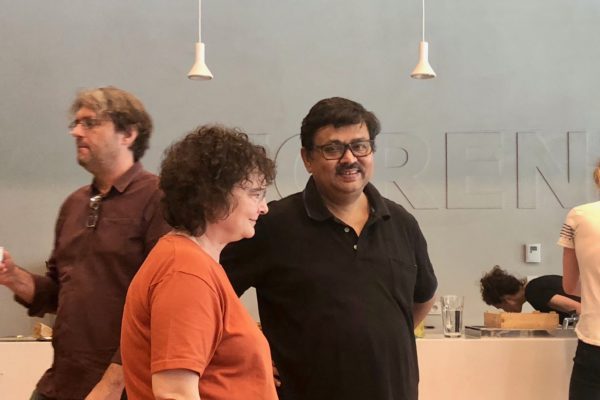 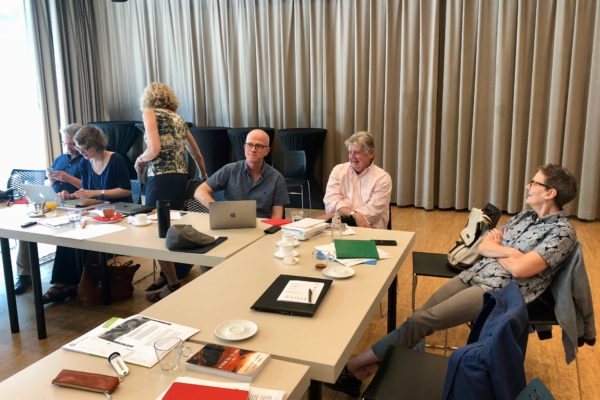 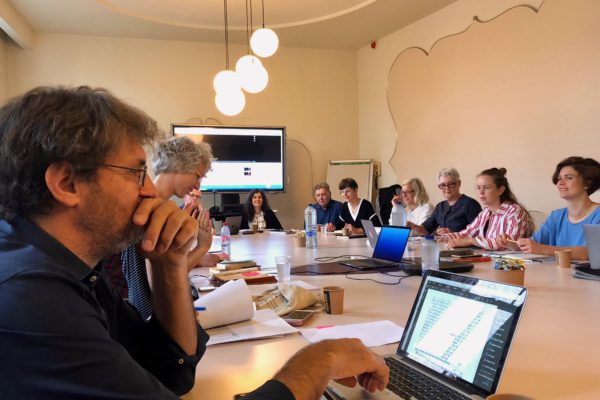 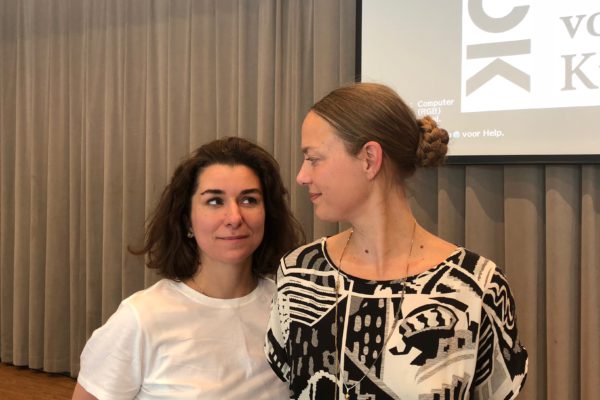